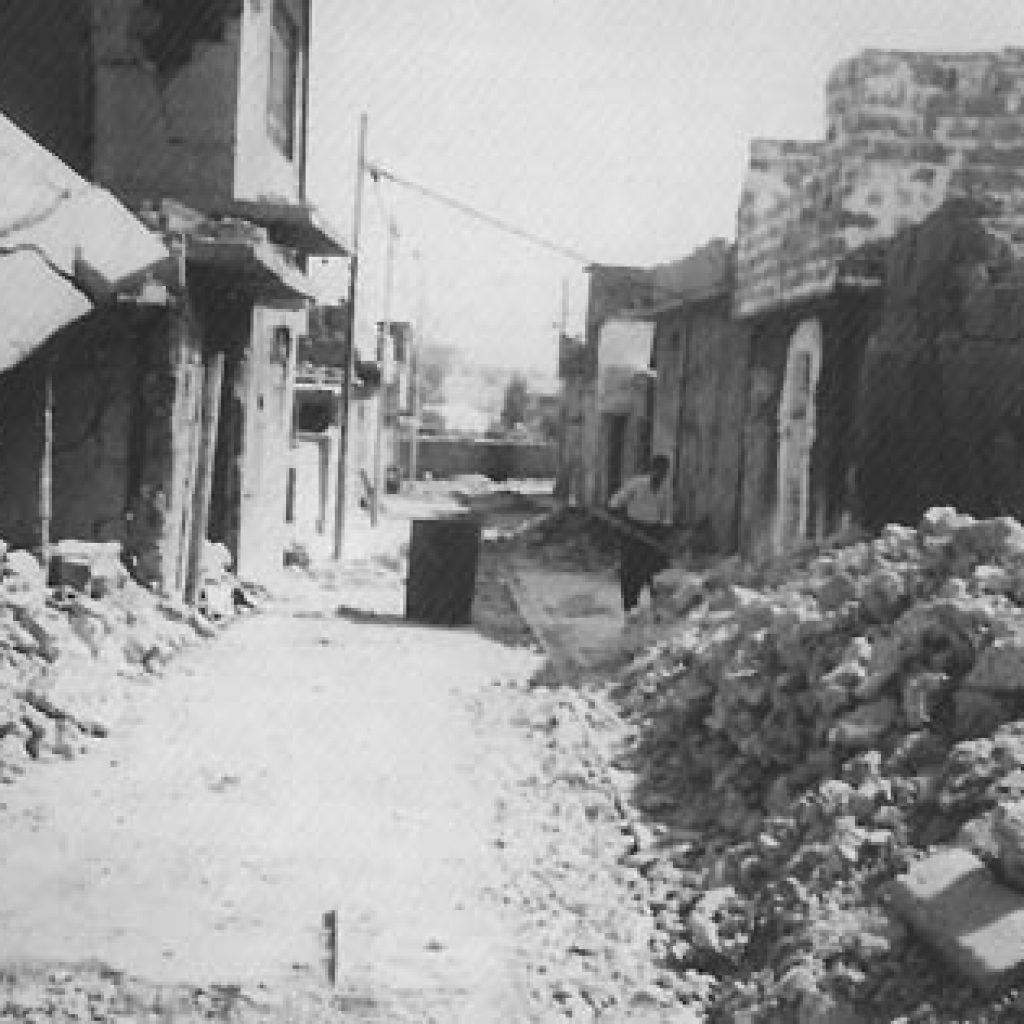 War is getting worse, not better.

With an undefined and loosely knit enemy, and no large bases or troop concentrations to aim for it is inevitable that civilians will be the main victims when ordinance is exploded. Nobody bombs and attacks empty unpopulated space, except for once-off destruction of infrastructure.
Division was created between Muslims, and the resistance, trained by the USA to fight Russians, is more successful at killing civilians than armour-clad American fighting machines.
With some 750 – 1000 military bases located in over 150 countries worldwide, we can appreciate the USA’s investment in conflict. Between them, the members of NATO account for another 200 bases worldwide. Russia keeps six bases in former Soviet states. China, the world’s largest nation has, by contrast, no military bases located in other countries. India, the world’s second largest population, has one base in Tajikistan. The Arab nations, the South, Central American and Canadian nations, the Africans, Far Eastern, and Antipodean nations have next to no bases and less combined military power than Israel.
The illegal Iraqi invasion could not have happened without that network of US and NATO bases. The bases serve to proliferate weapons, increase violence and undermine international instability. It’s obvious really, as it is during war that soldiers rise through the ranks, and that personnel and weapons systems are tested by fire.

Yet is it any surprise that those economies ‘investing’ in military bases are the same ones sinking into economic collapse, whilst those who do not flush their wealth down the military toilet begin to boom? I dive right into this subject in the online chapter titled “The Arms Industry Toilet,” from my first book Uncommon Sense, the State is Out of Date.
What to do? First and foremost, do not let them thrive on our fear. That is their power. Then get the book.