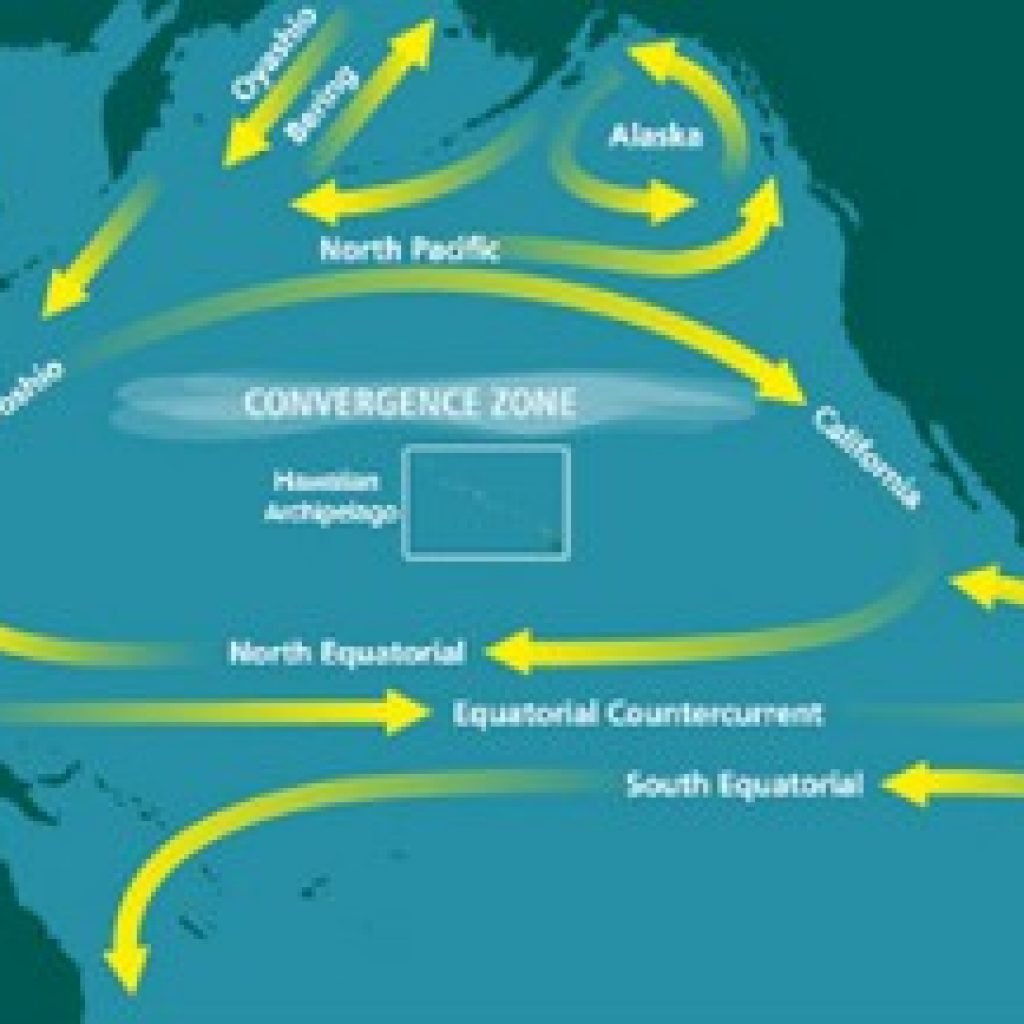 Why is there so much death and disease among sea life living near the west coast of North America right now? Could the hundreds of tons of highly radioactive water that are being released into the Pacific Ocean from Fukushima every single day have anything to do with it?

…Polar bears, seals and walruses along the Alaska coastline are suffering from fur loss and open sores…Along the Pacific coast of Canada and the Alaska coastline, the population of sockeye salmon is at a historic low…Something is causing fish all along the west coast of Canada to bleed from their gills, bellies and eyeballs…the Vancouver Sun reported that cesium-137 was being found in a very high percentage of the fish that Japan was selling to Canada…
Read full story here

We thought that the one positive spin-off of Three Mile Island was that it would be the death-knell for nuclear power. We thought the same after Chernobyl, and Fukushima. Yet the madness continues with the UK now going to China for money to build more. The risks are so unacceptable that only the disconnected thinking of a coercive state could countenance them.extract from The State of Business, chapter 20
“‘False Legitimacy’ is often extended to businesses that would otherwise have neither the means nor any reason to exist. As mentioned earlier, this is patently the case with nuclear power, a dangerous and uneconomic activity that would never merit its existence in a free economy. Unless exonerated by the state, companies have responsibility under common law for their activities. Nuclear power companies do not take responsibility for obsolete plants that will remain toxic and need minding for many tens of thousands of years beyond their thirty- to forty-year working lifespan. No insurance company is willing to cover for the incalculable potential costs of nuclear accidents, as demonstrated at Three Mile Island, Chernobyl, and Fukushima. The state will attempt to underwrite any disaster repairs, with our money. If I keep referring to nuclear, it is because nothing else on this planet matches its potential to so permanently destroy virtually all of this beautiful thing called life.” (get the full ebook online for less than a cup of coffee)