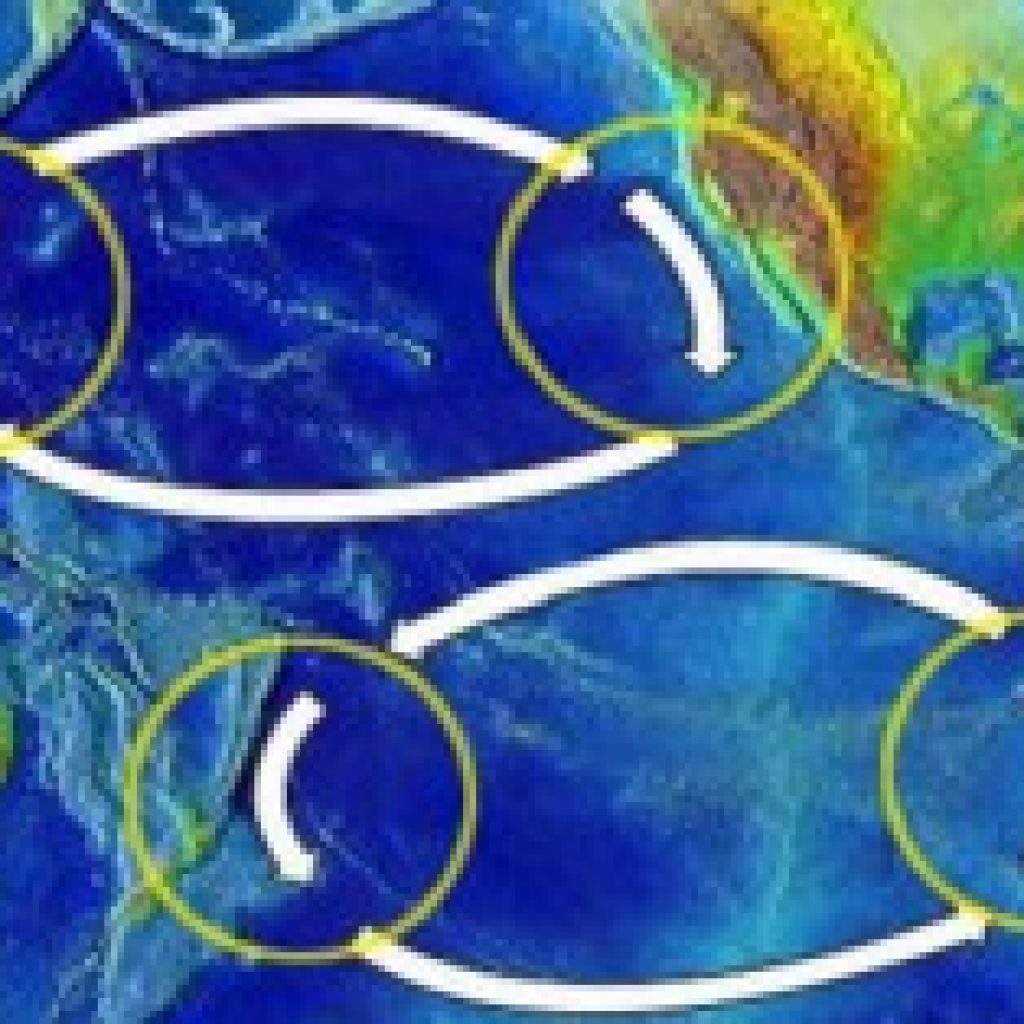 We Can Do It Better – a timely example

The subtitle of my book The State Is Out Of Date is “We Can Do It Better” and here is a great example. Many would like to think the government is keeping an eye on our safety, intervening to be sure our drugs and food are safe enough to consume (often banning chemicals that for decades they assured us were safe).  The truth is very different, especially when there is nothing  to tax and nobody to fine – especially when activities they support, such as nuclear power, are posing the risk. In this case, the state is telling us that the risk from Fukushima’s catastrophic meltdowns is so negligible it is not worth spending the money to prove the waters of the Pacific are safe.   After all, for the same cost, they could buy at least one, maybe even two $2 Million F35 fighter pilot helmets.

People along the British Columbia coast are being asked to step in where governments in Canada and the U.S. have not — to measure radiation from Japan’s crippled Fukushima Daiichi nuclear plant in B.C.’s ocean waters.
Scientists from the Woods Hole Oceanographic Institution in Woods Hole, Mass., are calling on the public to collect data from B.C.’s oceans for a crowd-funded research project.
The website ourradioactiveocean.org is recruiting “citizen scientists,” ordinary people who can raise $600 for a home testing kit and then take water samples to return to Woods Hole for analysis.
‘When you don’t know, people can speculate all kinds of things’– Ken Buesseler, Woods Hole Oceanographic Institute
“I think it’s important to ge 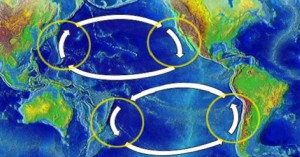 t measurements, and since the governments aren’t doing it, we thought the public has a large concern we’d ask them help collect and fund the sampling,” said Woods Hole Oceanographic Institute researcher Ken Buesseler.
Although it has been urged, Buesseler says there is incomplete monitoring, and little data, for radiation in Pacific coastal waters from either Canadian or American authorities.
Full story click here

Order online or from any bookstore