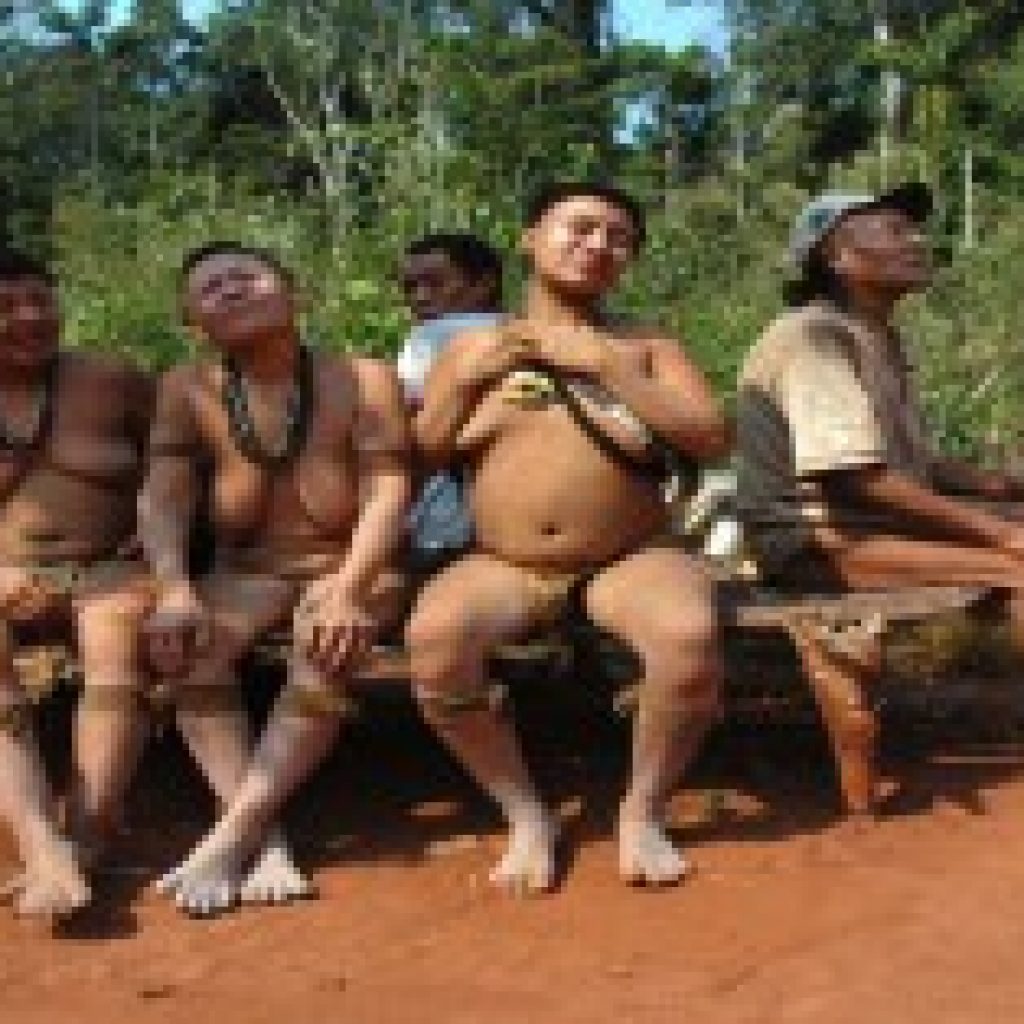 Dark side of the World Cup

Brazil continues to abuse the indigenous population, who took part in the anti-FIFA riots along with ordinary citizens. FIFA and other corporations rely upon the coercive state to do their dirty work.

“Brazil is hosting the 2014 FIFA World Cup with impeccable style and a great win for its national side on the very first day! But scratch the surface and you’ll find a darker side, because what’s missing from the popular image of Brazil is the shocking treatment of its first peoples. Its football stadiums are built on Indian land, and its new-found wealth comes from the dispossession of the Indians and the theft of their lands. Now Brazil is planning a new assault on its first peoples: targeting the lands they have managed to keep.”
General Gentil Noguera Paes said, ‘The road must be finished, even if we have to open fire on these murderous Indians to do so. They have already greatly defied us and they are getting in the way of construction.’
Click here to continue this story.   More here from Survival International

An excerpt from chapter 21 – Global Corporation Inc.
“Many examples of corporate abuse persist today, where a corporation has enlisted the state to do the dirty work it could not do itself. Whether it is tribal farmers in Guatemala murdered to pursue World Bank-supported dam projects, or indigenous communities evicted when mineral rights to their ancient lands are sold to Western companies, it is the state with its soldiers and police who are there to do the dirty work, paid for by the purchase of “rights” from the state. Companies cannot easily get away with naked coercion in today’s world. Hell, even the police are having a difficult time getting away with indiscriminate beating and killings, now likely to be broadcast worldwide within minutes.”

All Posts »
PrevPreviousWe Can Do It Better – a timely example
NextSunlight – blessing or curse?Next