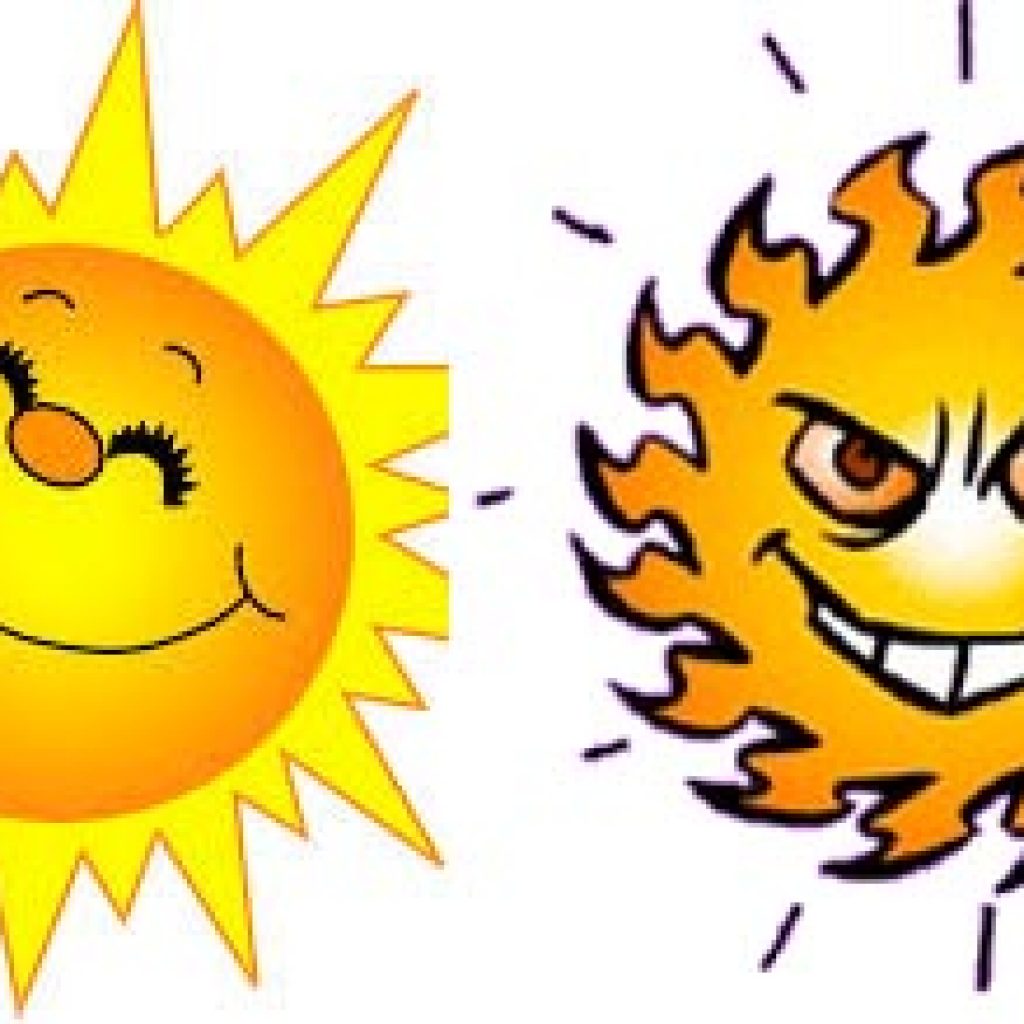 Sunlight – a dangerous drug for humans or a life-prolonging blessing? Different scientists claim both.

Sun’s rays make us feel so good that they are addictive, which is a serious health problem, according to doctors in Massachusetts. Meanwhile, scientists in Sweden have found that women who avoid sunbathing during the summer are twice as likely to die as those who sunbathe every day.
Which is right?
The scientists in Massachusetts base their conclusions on indoors trials with shaved mice and UV light, followed by injections of opiate-blocking drugs to block the endorphins.  Mice are nocturnal. Full story click here…
The epidemiological study in Sweden followed 30,000 women for over 20 years and “showed that mortality was about double in women who avoided sun exposure compared to the highest exposure group.” Full story click here…

Shedding light on our life-giving star: Sun of gOd, by Gregory Sams