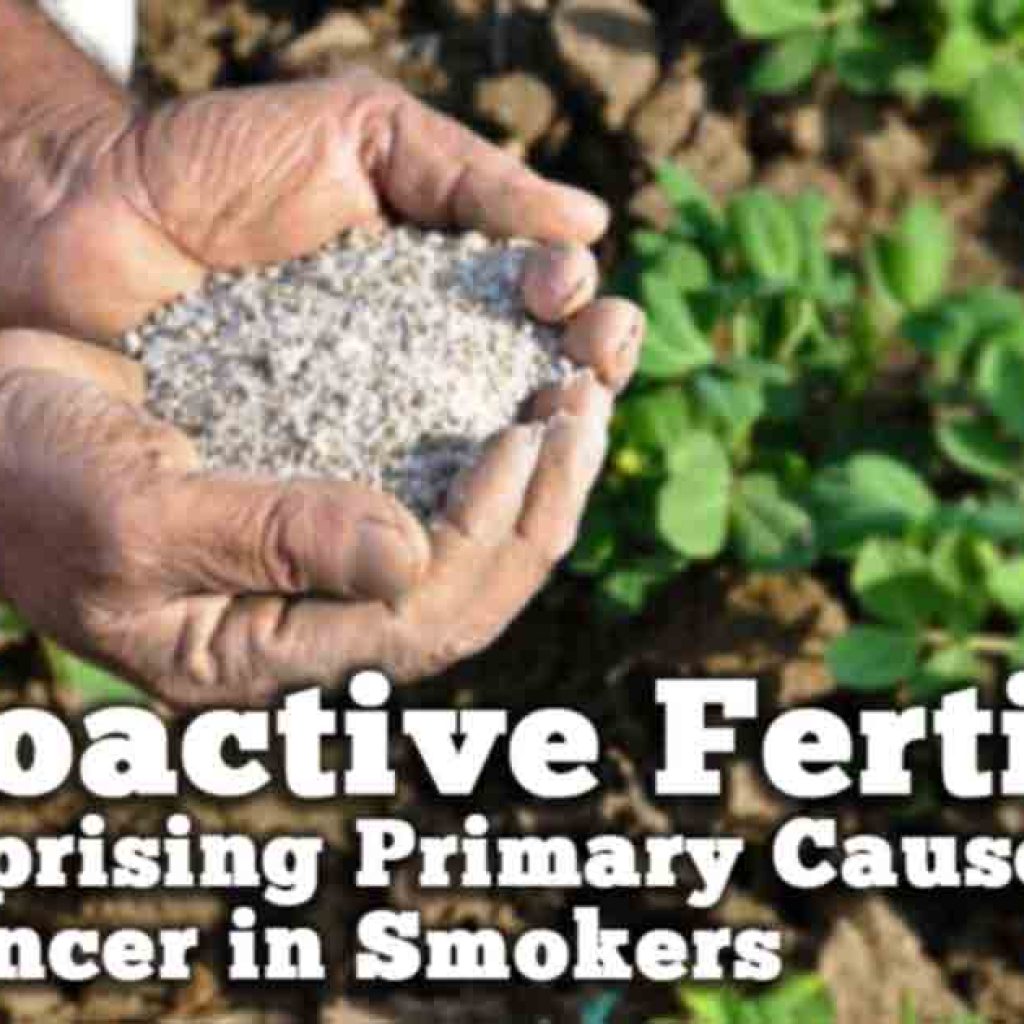 This is the “director’s cut” of my letter published in the Guardian 5th Dec 2006, when the BIG story was a fugitive Russian spy who had been poisoned with polonium-210 in London. It’s not really news that spies get fiendishly terminated in real life as well as the movies. It was getting caught, and the novelty of the technique, that gave this story wings.

I was already familiar with a more sinister side to polonium-210 and thought this spy-killing affair would be a good hook to hang it on. My letter was published but never ignited into the story it deserves to be. Feed it to the blog, I say!

In the ongoing Alexander Litvinenko poisoning story, polonium-210 continues to be described as a rare isotope. Unfortunately it is not rare at all, and is even available at a discount from most international airports. Whilst it appears as though the death of a Russian spy has alerted us to an exotic new poison, Polonium-210 already kills tens of thousands of Britons annually.

In 1990, American Surgeon General C. Everett Coop declared that radioactivity, not tar, accounts for 90% of smoking-related lung cancers. Cigarettes are lightly radioactive. Most of that radiation comes from the rock-mineral fertilizer (apatite) used by subsidized American tobacco farmers. This captures and holds onto radon gas, which decays

to deposit polonium-210 in the fine hairs of tobacco leaves. This deposits in smokers’ lungs, beaming out deadly alpha radiation for years and damaging DNA.
Increasing usage of radon-rich fertilizers accompanied an 18-fold increase in the per capita incidence of lung cancer between 1930-80 in the USA. In the same period smoking decreased 20% but tobacco’s polonium-210 content tripled. It was estimated in 1982 (New England Journal of Medicine) that a 30-cigarette a day smoker’s lungs will accumulate radiation equivalent to 300 chest x-rays per year.

Of 33,000 UK deaths per annum from lung cancer (2005), 90% would equate to 30,000 caused by radiation. Whilst the death of Alexander Litvinenko fixates us, it is sobering to realize that some 575 Britons die every week as a result of gradually ingesting the same substance that poisoned him.

We can appreciate that it is neither in the interests of the government nor the tobacco industry to publicize the radiation situation, which they jointly brought about. Nor do anti-smoking campaigners wish to give attention to confusing data which might show that smoking is not, of itself, the killer. They are all well aware of the situation, and their reluctance to do anything about it is nothing short of criminal.

Perhaps we could benefit from the polonium-210 publicity bonanza by recognizing it as the unnecessary toxin in a common drug. However socially undesirable is the smoking of tobacco, it need not lead to the suffering and tragic death by lung cancer of so many users. Though I don’t smoke, a lot of my friends do and I respect their right to do so.
Whilst we must all be saddened by the tragic loss of one Russian spy, his end may have been for the greater good if, through raising this issue, the lives of millions of future smokers may be saved.
Gregory Sams

References supporting the data are all included at this site: https://www.acsa2000.net/HealthAlert/radioactive_tobacco.html
Gregory Sams website

2015 POSTSCRIPT:
An enquiry into Litvinenko’s killing began in July 2014, finishing a year later. The report should be published by the end of 2015.

This comes from the BBC link: “After leaving the service Mr Litvinenko wrote a book, Blowing up Russia: Terror from Within, in which he claimed FSB agents had been responsible for the bombing of apartment blocks in Moscow and two other cities in 1999.”
If you are a defected spy accusing your former boss of murderous deeds then their getting murderous with you is a distinct possibility. Edward Snowden is still in hiding; Julian Assange safe but trapped; Private Bradley Manning, captured and jailed for 35 years.

The enquiry was set up, eight years after his death, positioning this as a major crime at a time when the West is seeking to counter Russia politically. His death represented a major failure of the UK intelligence service who had promised him protection, under his new identity as Edwin Redwald Carter.

Do they really think that if they can pin this on some Russian spymaster, or Putin himself, it will make a difference? What a waste of our money. Many worse things are known to have been done by our own and other governments including Russian and American around the world. This includes waging wars that killed thousands on false pretences.

Cancer just loves genetic damage and for that, radioactivity is the best stuff by far. That said, some six hundred additives are approved for use in tobacco products. Were cigarettes and rolling tobacco subject to ingredient labelling we would know how few or how many go into what is being smoked. I guess from 3-10 additives would be in any given product. Many of these may contribute to health complaints that detract from lifespan. Some of those in the list of 600 are considered carcinogenic and some are natural harmless additions, such as nutmeg oil. Perhaps Mr Coop got it wrong and only 75% of tobacco deaths, not 90% are from radioactivity and the rest from other ingredients. Ingredient listing is the way forward, and quitting is even better.

All Posts »
PrevPreviousSyria – is the end in sight?
NextWhen will they realise that stars are the intelligent aliens they are looking for?Next