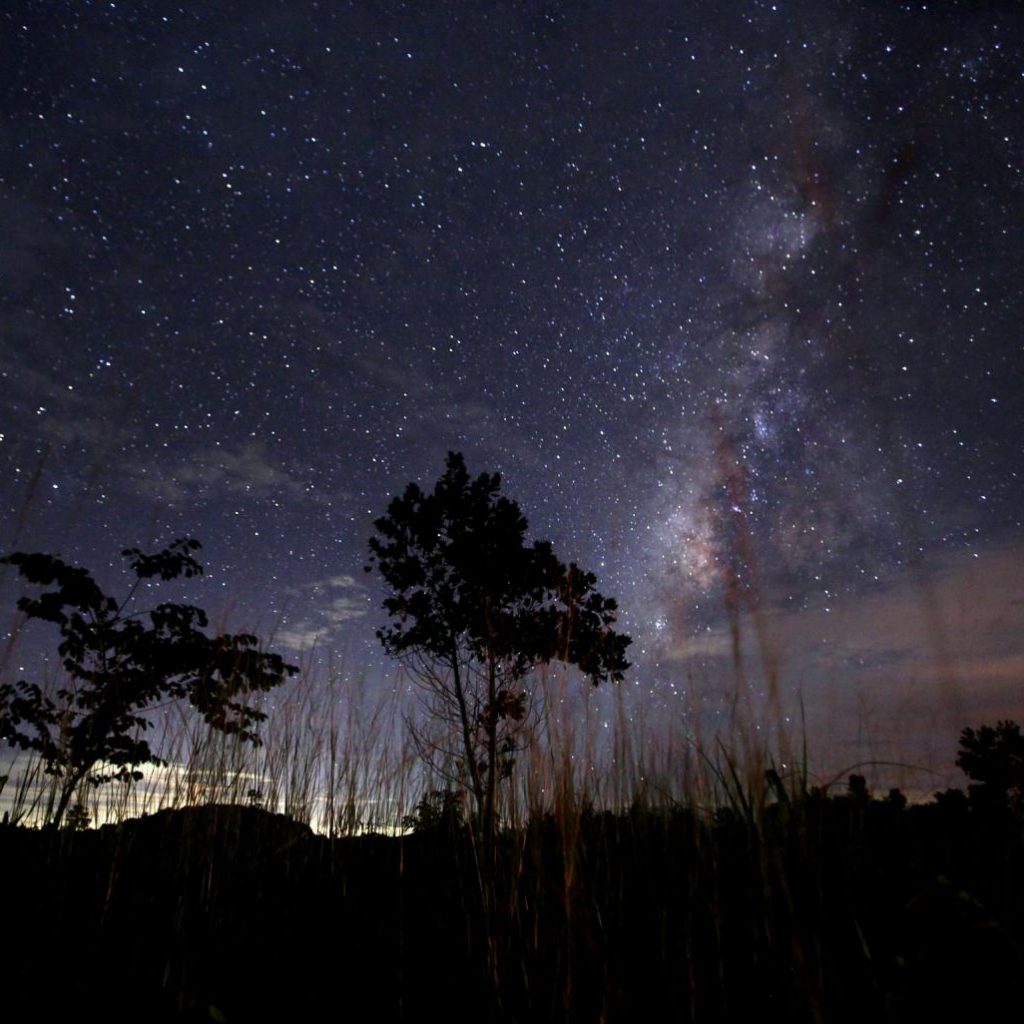 When will they realise that stars are the intelligent aliens they are looking for?

Cosmologists are scratching their heads trying to figure out why stars are creating megastructures in space that cannot be explained as accidental?
Today’s story in the Independent:
A large cluster of objects in space look like something you would “expect an alien civilization to build”, astronomers have said.
Jason Wright, an astronomer from Penn State University, is set to publish a report on the “bizarre” star system suggesting the objects could be a “swarm of megastructures”, according to a new report.
“I was fascinated by how crazy it looked,” Wright told The Atlantic. “Aliens should always be the very last hypothesis you consider, but this looked like something you would expect an alien civilisation to build.”
Independent article continues here…

It isn’t often that we find cosmologists playing the “alien” card to explain things beyond their comprehension. How Sun’s corona works, or why it exists, is still a mystery to science, as are many aspects of stellar behaviour. In this instance the inexplicability arises from sudden dips in the star’s brightness.  Perhaps this one is aliens and then again, perhaps it is simply a peculiar quirk of this star.
Herewith a small extract from my book Sun of gOd.

We could easily assume that the hundreds of billions of stars living within a galaxy might be evenly, or randomly distributed. But that would be about as sensible as assuming that the one billion people living in India were all evenly, or randomly, distributed around the country. In fact, like us, stars live in stellar communities called clusters, with empty space between them. There might be a dozen or so, a few hundred, a few thousand or a few million stars in these groupings, rather like we get together in farms, villages, towns and cities. It seems unlikely that stars would have planning departments determining just where they can be, but they do like to be in close proximity to other stars.
Astronomers are able to detect and measure the vibrating wave energies transmitted by stars and galaxies throughout the Universe. This is done with all manner of high-tech equipment and lots of high-powered thinking. But what are they doing with all this information, with these electro-magnetic broadcasts made by Sun and other stars?
It is as if some alien entities, that knew only telepathic communication, were to pick up and analyse a radio talk show broadcast from Earth. Assuming they could listen to the radio they would probably convert the sound wave patterns to graphic displays of the type we are familiar with. They might discover there were a number of different sources (voices) of the sound waves and possibly even detect certain audio-patterns (words) being repeated at different rates. They might measure the lengths of pauses and breathing rate and all manner of associated and related data. But they would, essentially, have no idea of what was being said – perhaps not even realize that what they were analysing represented an exchange of intelligence and information. Do you get my point?