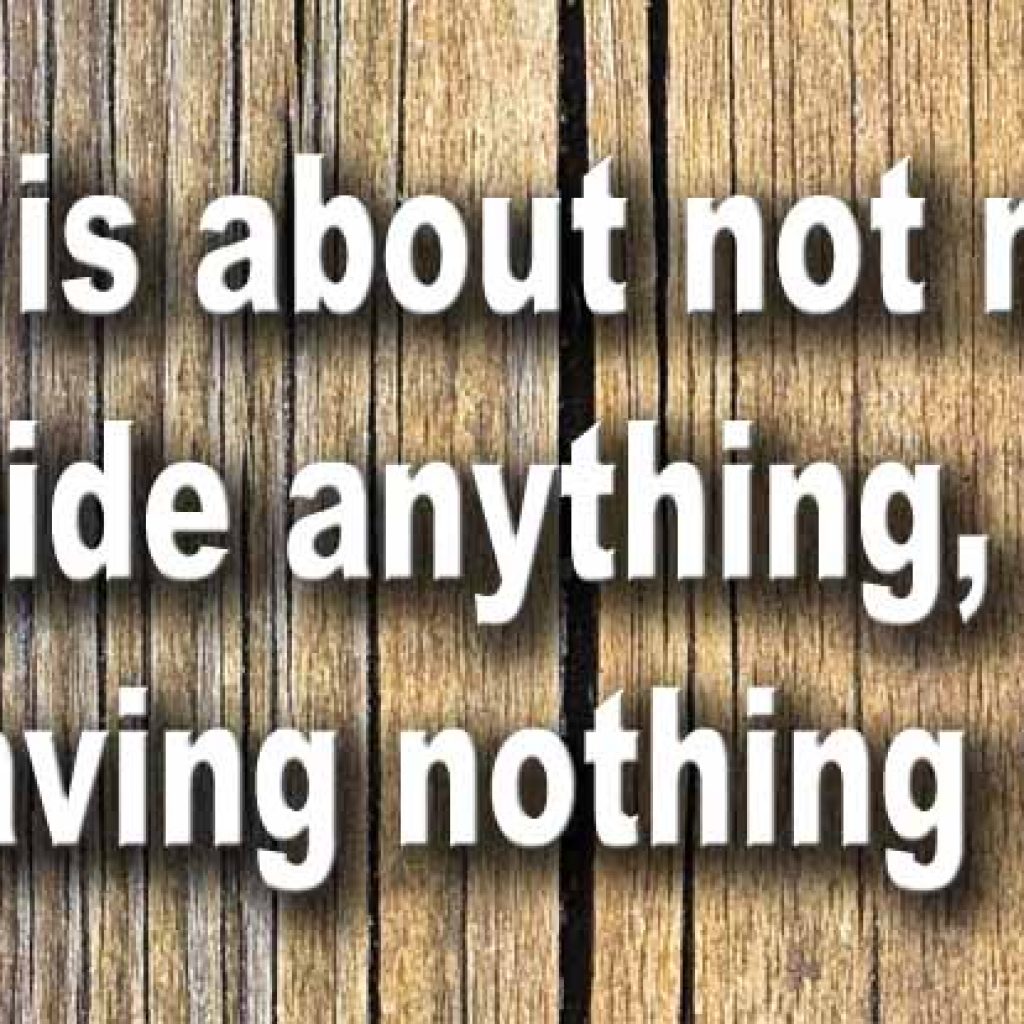 All Posts »
PrevPreviousTop Pusher to Become America's New Drug Tsar
NextThank you Sun, you're a starNext