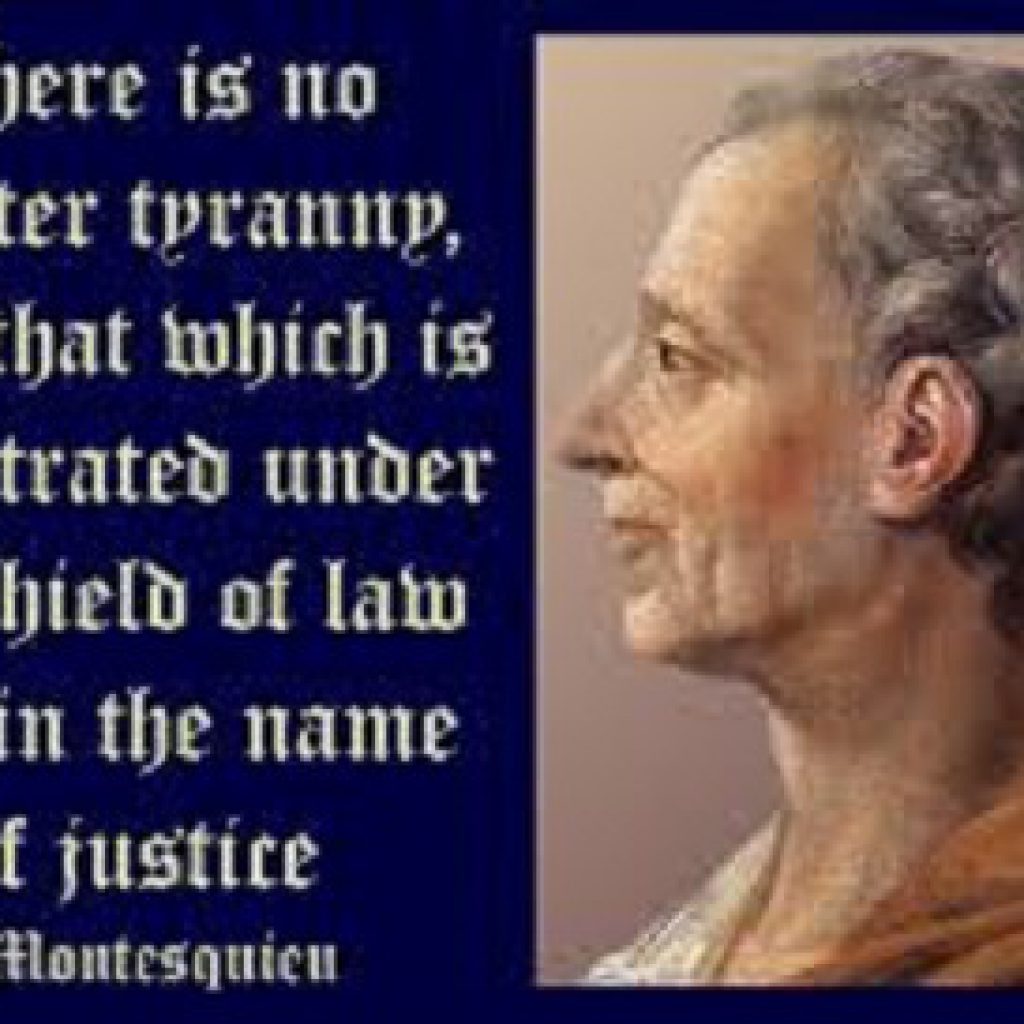 On the road to "thoughtcrime" for gender reprobates

Do we need Big Brother (or Big Sibling) to regulate our relationship with gender issues? The City of New York, in its efforts to eliminate gender discrimination has made citizens liable to fines of up to $125,000 for calling somebody mister who considers themself miss (or vice versa), rising up to $250,000 if transgressions are deliberate and hurtful. Hello?

It comes with the Human Rights Law constructed by lawyers to ban all gender discrimination. Their legalistic definitions of genders are very explicit, starting with:
“Gender is defined as one’s “actual or perceived sex and shall also include a person’s gender identity, self-image, appearance, behavior or expression, whether or not that gender identity, self-image, appearance, behavior or expression is different from that traditionally associated with the legal sex assigned to that person at birth.”

I am, officially speaking, a “cisgender.” What are you?
Find out here Speech Crime comes to America: $¼M fine for referring to trannies by their biological gender

This blog post by Dr. Eowyn made me reflect upon the fact that when I was a young man the state jailed people for being homosexual and nobody realised that Liberace was gay. The law’s change in attitude has followed a natural shift in our attitudes to gender variety, lubricated by the social normalization of once-shunned homosexuals. Transgenders are the latest gender to leap out of the closet. Now, the authorities who once jailed the few who dared to express banned gender identity now fine or jail those few who still express the old-fashioned bigotry they once enforced.

Banning specific gender identities, or banning those who don’t like them, simply slows the process of social change, needlessly damaging lives in the process. The change happens first anyway, aided and abetted by social and, I hesitate to call it, “mainstream” media. So what if some baker in wherever doesn’t want to bake a cake that offends their religious quirks; or a couple from a shrinking culture are uncomfortable with the gender choices of B&B guests wanting to visit home. As far as I know, it is still legal to refuse service to bald people, teenagers, or customers without shoes. If we must have police, judges and jails this is not what they are for.

We are seeing the primal urge of an organization to grow and expand. In this case that organization is the state, which expands by finding ever more aspects of human life that need its management. In the course of it, we move closer and closer to the “thoughtcrimes” of George Orwells’ 1984. We already have the cameras, in abundance.

And yes (plug time), all this and more is explored in my book, The State Is Out Of Date – We Can Do It Better. The state is no longer “a necessary evil,” and is ultimately less capable than are we of controlling the excesses of bigoted people, or corporate greed. Indeed, the bigoted state and its body of statute law protects and often subsidizes the very activities we think they should be reigning in.