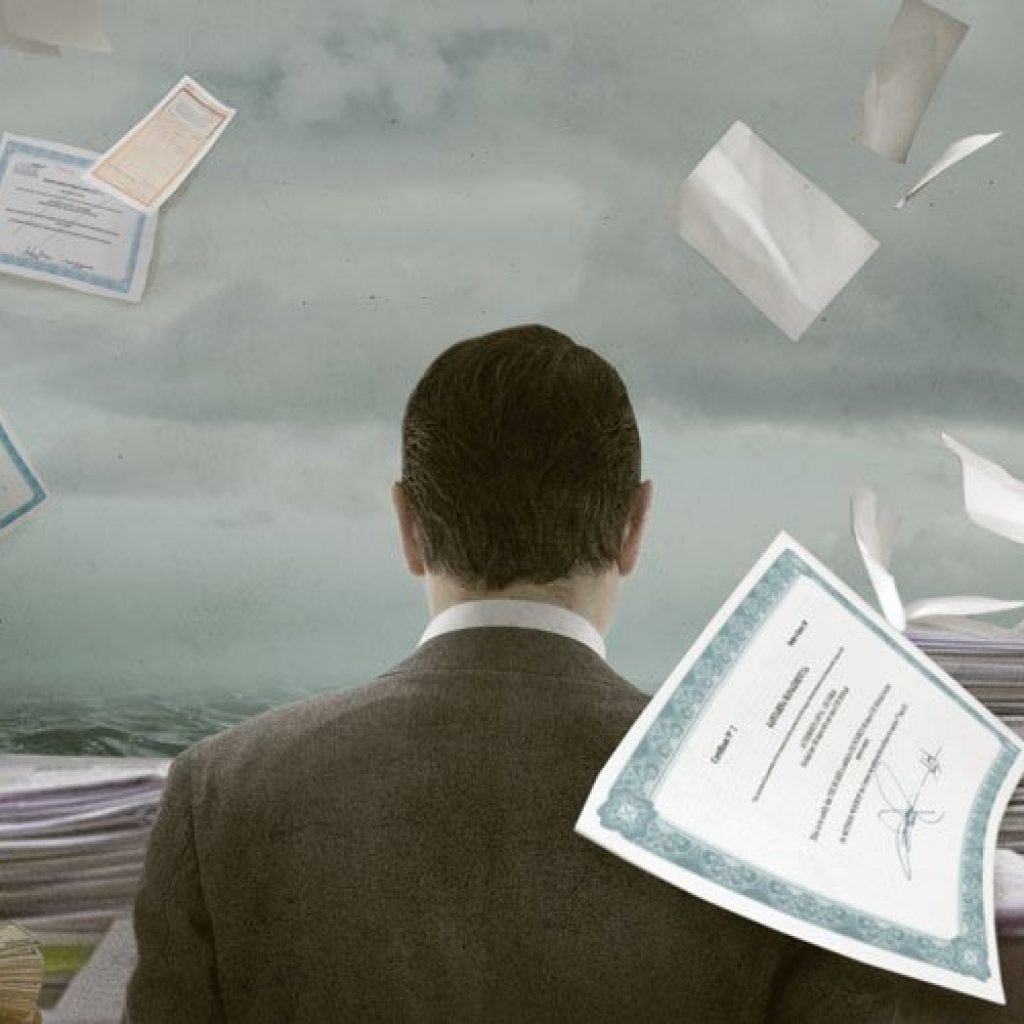 Tax avoidance is not the problem, despite it understandably getting up the noses of those who have no option but to pay in full. Those who can avoid paying tax do so because it is taken by force, as it always has been. Nobody likes being mugged, even when their money feeds the hungry family of the mugger waving a knife. Many of us regularly indulge in tax avoidance when we bring the max of duty-free goods back from our travels. It is neither immoral nor illegal. Yet we have been conned into thinking that eager compliance with legalized mugging by the state is the socially responsible approach.
We are urged to regard individuals and corporations who avoid paying tax as responsible for the failings of our state to provide viable services with the vast sums they already take from us and borrow against our children’s future. The avoiders are made convenient scapegoats, but the real issue is value for money and not insufficient tax. UK Government spending leapt from £341 to £731 Billion between 2000 and 2015 as more was needed to resolve problems often caused by this growing drain of money from the real economy. Inflation in that period would have raised £341 to £517 billion.
It is as though we believed that if only those clowns in Westminster and Washington had enough money they could fund their wars and deliver full employment, no hunger, homes for all, healthy food, safe streets, a clean environment and no potholes in the road. Dream on. That is not what ruling the world is about, though some nations, some of the time, undoubtedly do a better job than others at sprinkling some of their tax harvest back to those it came from.
Taxation arose as the means to support a ruling class and pay for the standing army that secures their power. It’s simple really and the underlying principles of it have changed little in the ensuing years. If anything, release of the Panama Papers affirms this. There have been many variations of how ruling classes acquire their power, whether by the sword, heredity, murder, marriage, hand of God, or a popularity contest usually won by those with most to spend. There have been changes of those behind the scenes directing the hand of the ruling class, whether they be religious zealots, oligarchs, bankers, militaries, corporations or combinations thereof.
Along the way there have been countless varieties of tax and endless rationales for its imposition. The underlying principle, however, was best summed up by Jean-Baptiste Colbert, finance minister to King Louis XIV of France, when he wrote that “the art of taxation consists in so plucking the goose as to obtain the largest amount of feathers with the least amount of hissing.” Our taxes subsidize tobacco and sugar producers in Europe, while their products are taxed to safeguard our health. We are screwed at both ends and nobody’s hissing.
This idea of taxation being a socially motivated and beneficial transfer of wealth is clever spin that is masking the transfer of wealth from a productive society to the state, those who pull its strings, and those in its employ. Only about an eighth of what is sucked out of the economy gets sprinkled back as ‘benefits,’ reluctantly. The other 87.5% is administered by the inefficient and often ineffective mechanism of the state.
It is the state’s sucking away of our wealth that is the prime underlying factor behind the poverty that leads to homelessness, unemployment, petty crime, hunger and many of the problems we empower the state to take charge of. Half or more of the wealth we generate each year goes to the state instead of circulating freely in our self-built economy. There is plenty of money to take care of the disadvantaged in our society and ways to do so in a caring and connected fashion were the state not in charge, spawning government departments that thrive, expand and depend upon the problems in their care.
It is the state’s oppressive regulation that stifles human enterprise and innovation, creating a playing field heavily tilted towards the major corporations who can comply. The $2.5 Billion it costs to bring a new drug to market creates a ruthless pharmaceutical industry, with a few major players hungry for massive profits on over-priced drugs. Agricultural subsidy and regulation of animal breeds and seed varieties favour those best suited to industrialized farming. Much of our food is anything but safe, though fully compliant with safety regulation. Safe, inexpensive and non-addictive drugs are banned worldwide, while toxic, expensive and addictive ones are widely available, bringing in massive tax revenues (imposed for our health, of course). “Green taxes” are levied to save the planet, which will as like as not be used one day to subsidize fracking and nuclear power.
The disclosures we should be concerned by in the Panama Papers are two, the main one being those rulers and robbers who collude with the bankers to conceal their ill-gotten gains in secret accounts. This goes beyond tax evasion, as one would not expect thieves to declare their stolen loot on tax returns. The other relevant exposure is the sheer hypocrisy of those politicians urging full tax compliance while themselves avoiding or evading it. The taxes they don’t pay, of course, are on money provided by taxes demanded of us.
Don’t be taken in by politicians spinning the Panama Papers into an excuse for their own lamentable failings. However much more money the state could raise through taxation, it would never be enough to reverse the damage done with that they already take.
————-

I am author of The State Is Out Of Date, We Can Do It Better, a book which makes the case for a self-governed world that moves towards diminishing crime, poor health and poverty by more positive means than creating departments of the state that thrive upon their existence.

The issue is not who is in power, how they got there, what they want to do, or why. The issue is whether or not the underlying principles of the state can ever bring us lasting peace and harmony, and what could.

All Posts »
PrevPreviousForecast – you couldn't make it up
NextWhat flavour of sh*t will voters select?Next