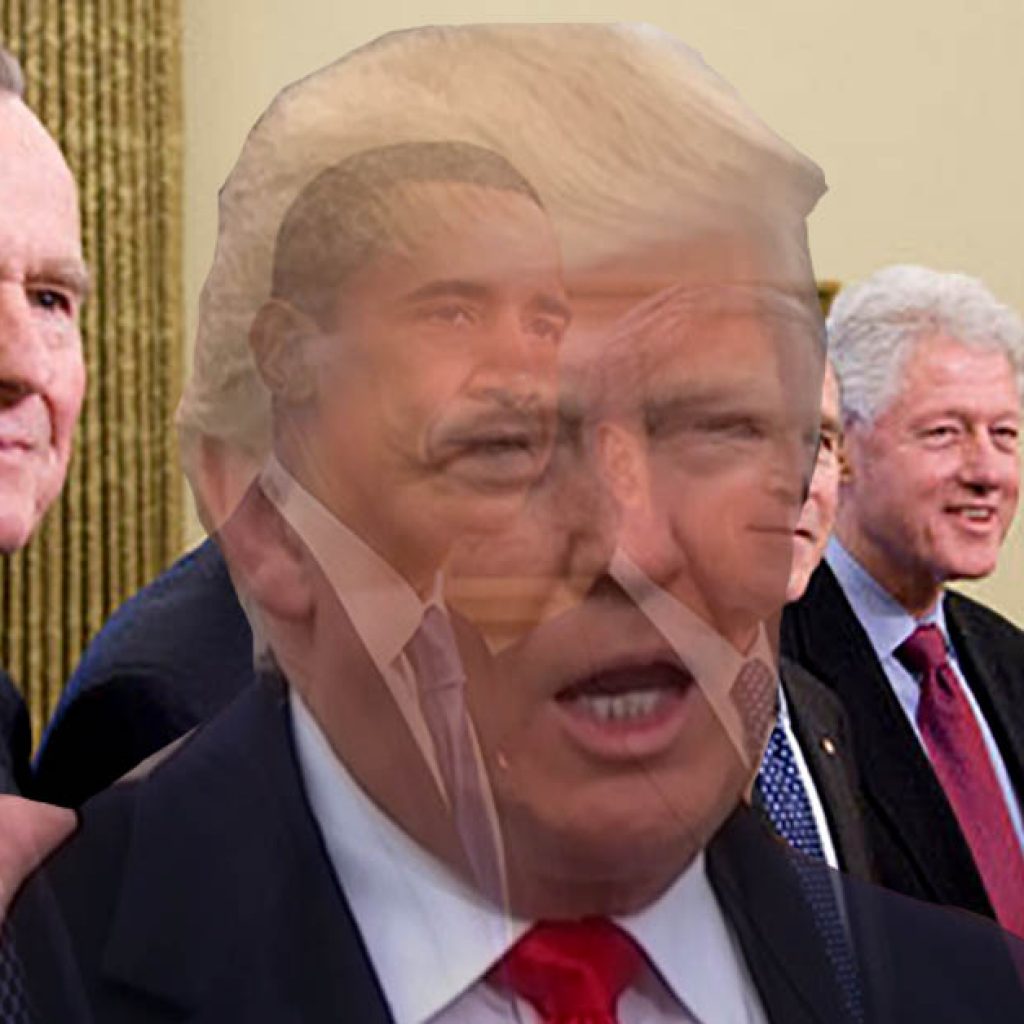 It did not start with Donald Trump

All Posts »
PrevPreviousTrump Inauguration – Don of a New Amerika?
NextThe Mystery of LightNext

20 thoughts on “It did not start with Donald Trump”