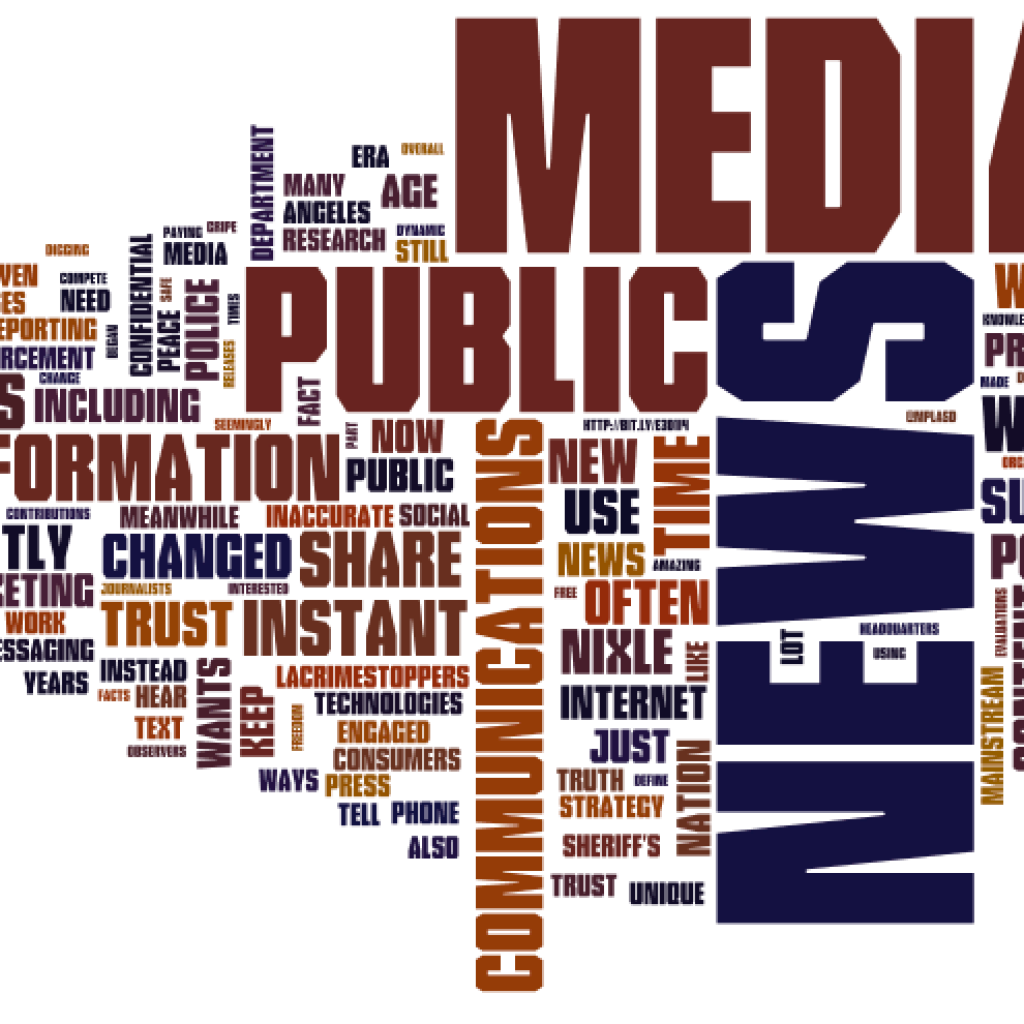 So what’s the current BIG news? Right now it’s a doddering old ruler in Zimbabwe clinging on as his army seeks to put in another guy who used to be his loyal and brutal chief henchman. Usual stuff.

There have been thousands in the streets of Paris shouting out because a new young dude in power is not delivering what they expected him to. He’s a bankers man.

A scary megalomaniac now runs the world’s most heavily armed nation, chosen by those who wanted anything but the known status quo of lying vying politicians. Very different package and flavour, same old shit.
The new British leader became an animated corpse and everybody’s fool after making a play for more power that blew up in her face. She had it all and now she’s had it.

We thought the woman in Burma who’d won a Nobel Peace Prize was a brilliant new leader. Now we are horrified that she condones genocide, though democratically elected and representing the will of her majority.
The climate continues to change despite government efforts to stop it. One is reminded of King Canute. Being kind to this planet is OUR job and not the sole province of tax and state regulation.

Male celebrities and a few politicians are being disgraced and having their careers (and movies) destroyed because they behaved badly, sometimes very badly. Fair enough in some cases but it’s mighty distracting BIG news.

The long-running Westminster paedophiles investigation continues to go nowhere at a slow pace, triggered by an “explosive” dossier, now lost, given to an iffy Home Secretary in 1984. Those in charge of investigating keep resigning. Those charged are dying off.

Across the world, law enforcement officers are occasionally found telling lies and fabricating evidence, video’d beating prisoners and shooting unarmed victims. In extreme cases they may face early retirement.
Politicians using false pretences take us into wars that kill hundreds of thousands, and then break the promises made to those they invade. They receive honours and end up very wealthy.

Millions of us continue to be damaged, displaced and killed because of conflicts between those ruling our world’s nations, funding their destruction with taxes demanded of us. The 1% cackle.

Many still believe that, in each of their big and little nations, they can find a way to get rulers to rule over them who are going to be thoughtful good guys with their best interests at heart. Nice dreams.

Few consider how many problems could be alleviated if half our wealth was not channelled through lying and vying rulers doing everything for “political reasons.” The term has become a byword for underhand motives.
What’s my motive here? To point out what a load of bullshit we are all funding, whether our rulers are chosen by ballots or bullets, God or mammon. Same old shit.

Yes, I wrote a book that explores the alternative, looking at our ability and capacity to self-organise in a regulatory way, without top-down government based on the “do what we say or we will damage you” modus operandi. It’s about freedom, and is appreciated by those who read it.

Check out the positive reviews and comments, including this from G.A.Jonathan (in a comment under “Lotus Blossom”):

“…the insightful Mr Sams has a fistful of examples of humans working together socially to make things work and life better without requiring the threat of state coercion. He’s pro responsibility, pro progress, pro ethical commerce, pro freedom and pro love. It would be churlish to criticise the book for posing more questions than answers because he doesn’t claim to be a messiah: he just does a great job of telling us how things are and pointing out that we could do so much better, supported by superb examples of this happening on a micro scale. The challenge for future generations is to make those examples flourish on a global scale.”

3 thoughts on “The Nameless News”