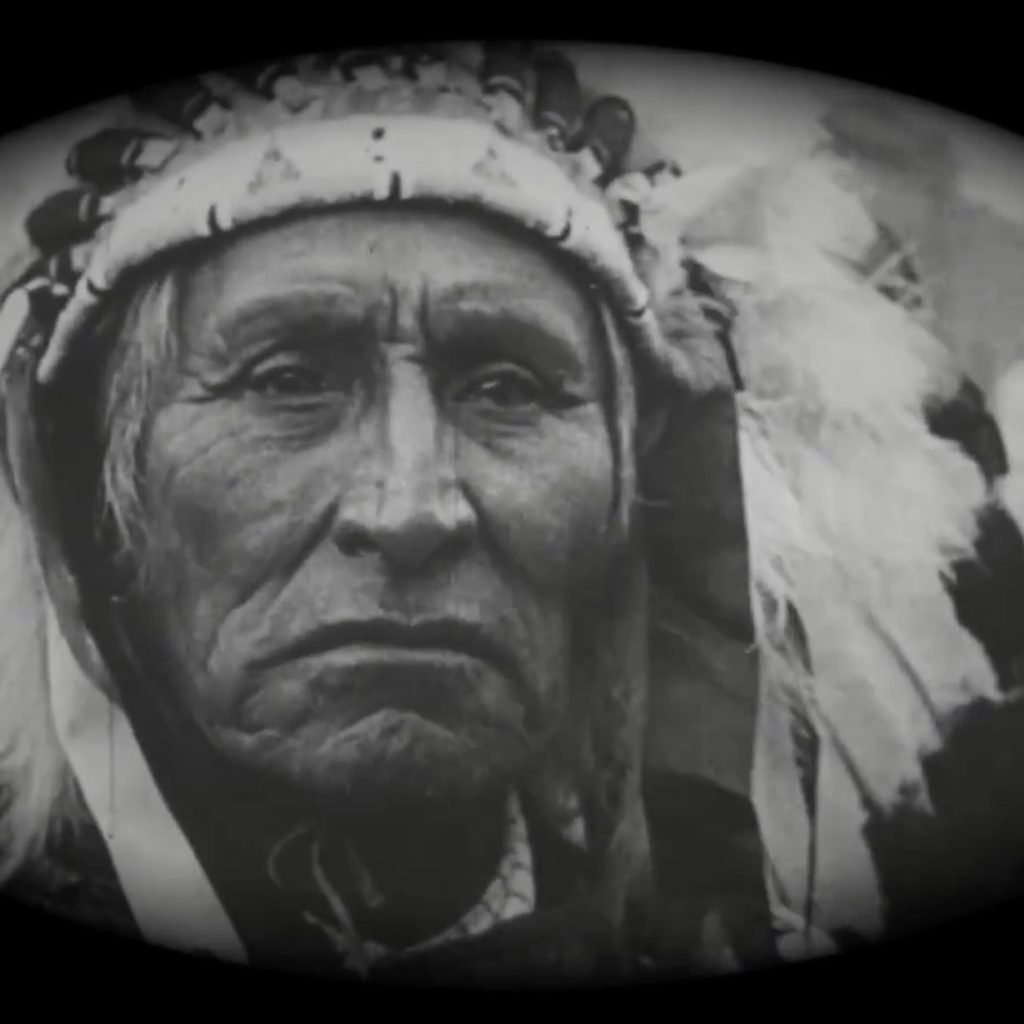 I got a call from Tom Grashion earlier this year asking if I would lend my voice to his debut music project. He was making a track inspired by the Standing Rock protest against the pipeline build through sacred land and under river. “Sure,” I said.

It is titled Occupy and is a deeply rich tune that gets better with each listen (enhanced by my progression from laptop speaker to bluetooth to headphones).  It’s damn good video work as well. My voice is blended in at the beginning and then comes in again right at the end.


This was Tom’s comment when he posted the video up on Facebook.
“It gives me great pleasure to announce the online release of my debut track ‘Occupy’. Featuring two formidable forces in their own right; Lara Smiles & Gregory Sams.

What an absolute honour it is to have two legends agree to be involved in your work. I had heard a lot of good things about these two during my time as an engineer with ‘Youth’ a.k.a. Martin Glover.

Who I would like to thank for chucking me in the deep end, which couldn’t do anything but build character as well as learning to let go and not having a fear of both failure and success. Also for the opportunity to work on some killer records, I still remember as a fresh uni graduate being given the task of adding extra dub elements on The Orb VS Lee “Scratch” Perry‘Golden Clouds’ remix thinking “WTF??!!! This is a dream line up!…and i’m being asked to contribute?”

Massive shout out especially for all the amazing help and support from Skyride Records. They have done absolutely everything and more you would hope from any label who truly believes in their artists. From mastering the record, helping out set up royalties right through to promotion. They have always been there ever since I sent in the demo. Cheers for having faith in the track!
Of course there are so many more of you I could thank and hopefully in due course I will be able to say thank you face to face over a drink or something. Until then, ladies and gentlemen…#HappyThanksgiving2017

All Posts »
PrevPreviousChrist, astrology, pagans and Sun worship
NextRussia, the USA and Israel – Who colludes with whom?Next