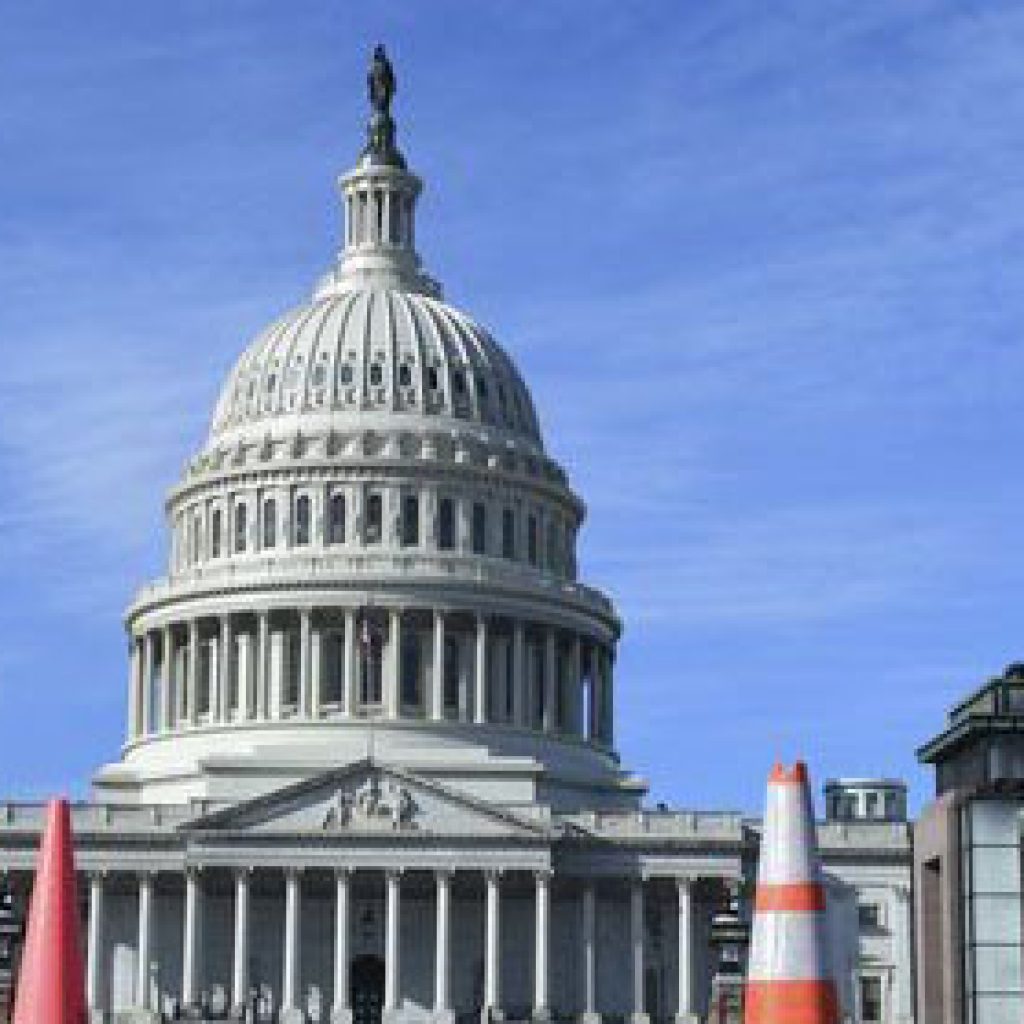 Uncle Sam shuts down again, for the 19th time. Long ago, the US government thought it could legislate itself into sanity by putting a ceiling on the amount of money it could borrow – to stop the national debt getting out of hand. Since 1960, Congress has 78 times over-ridden that good intention and permanently raised, temporarily extended, or revised the definition of the debt limit. And what of the national debt? It’s out of hand.

This latest shutdown arises from another session of ‘horse-trading’ as one party holds another to ransom over a cause or project that it supports, before agreeing the increase. This time it’s about child migrants. 4 of the previous 18 shut downs were abortion related.

The politicians focus on political issues, not on the debt or budget. Do any sane voices suggest the government tries to manage with the vast sums it scoops out of the economy through its vast array of taxes? Must it forever borrow more in order to cover out-of-control spending?

All the top ends of the state, including the military, will be virtually untouched by the “shutdown.” State employees deemed non-essential (to core state survival) will not get paid, and there are many of them. National Parks, passport offices and other services stop. Many people will get pissed off, rightly so.

The business of war will continue as usual, and pointlessly. $5.6 trillion has been spent in the Middle East since 2001, not counting future liabilities to vets. Neither Iraq, Libya, Syria, Afghanistan, nor Iran ever had ambitions to invade or attack the United States. The so-called hijackers of 9/11 were from Saudi Arabia anyway. It’s a sham, with horrific consequences. Western powers continue to fund a relentless expansion of the world’s conflict zones.

One day, perhaps, governments of the world really will shut down, on the back of a global financial collapse, such as that barely averted in 2008. Should this ever happen we must remember that bankers and governments do not invent or produce smart phones or airplanes, peas or wine, shoes or houses. We do.

Such a collapse would clearly be a difficult experience – but a survivable one. Humans are brilliant at self-organizing to meet each other’s needs and the evidence is everywhere you care to look. We already have established crypto currencies ready to step into the breach as a means of exchange. Amazon, EBay, Pay Pal et al keep their markets secure with constantly evolving algorithms, not police and prisons.

Today we are connected as never before and have the tools to replace, if it becomes necessary, those vital functions that the state was running, financing them with some of the wealth no longer consumed by taxes. If need be, we could even replace the archaic and expensive justice system, with joined up algorithms and no victimless offences. A modern spin can be put on the cost-free ancient deterrent of exile. The threat of exclusion or even deletion from social media, phone, Internet access, and other features of the digital world could both deter and protect. Jails are so last century.

The raison d’être of the state is to protect us from other versions of themselves.   We do not need the burden of a political beast, which thrives on conflict in order to live in peace with each other and exchange things of value in a safe and organized manner. It has never been a natural or inevitable way for human beings to organize their affairs. We have survived for centuries despite the world’s ruling states, not because of them. We can survive and thrive, in peace, without them. 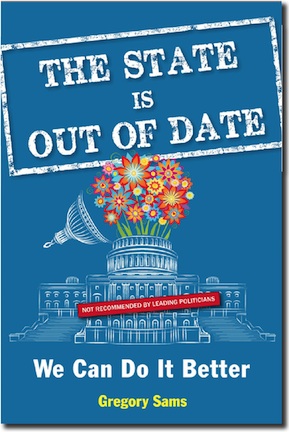 All Posts »
PrevPreviousRussia, the USA and Israel – Who colludes with whom?
NextMy VegeBurger on BBC World ServiceNext