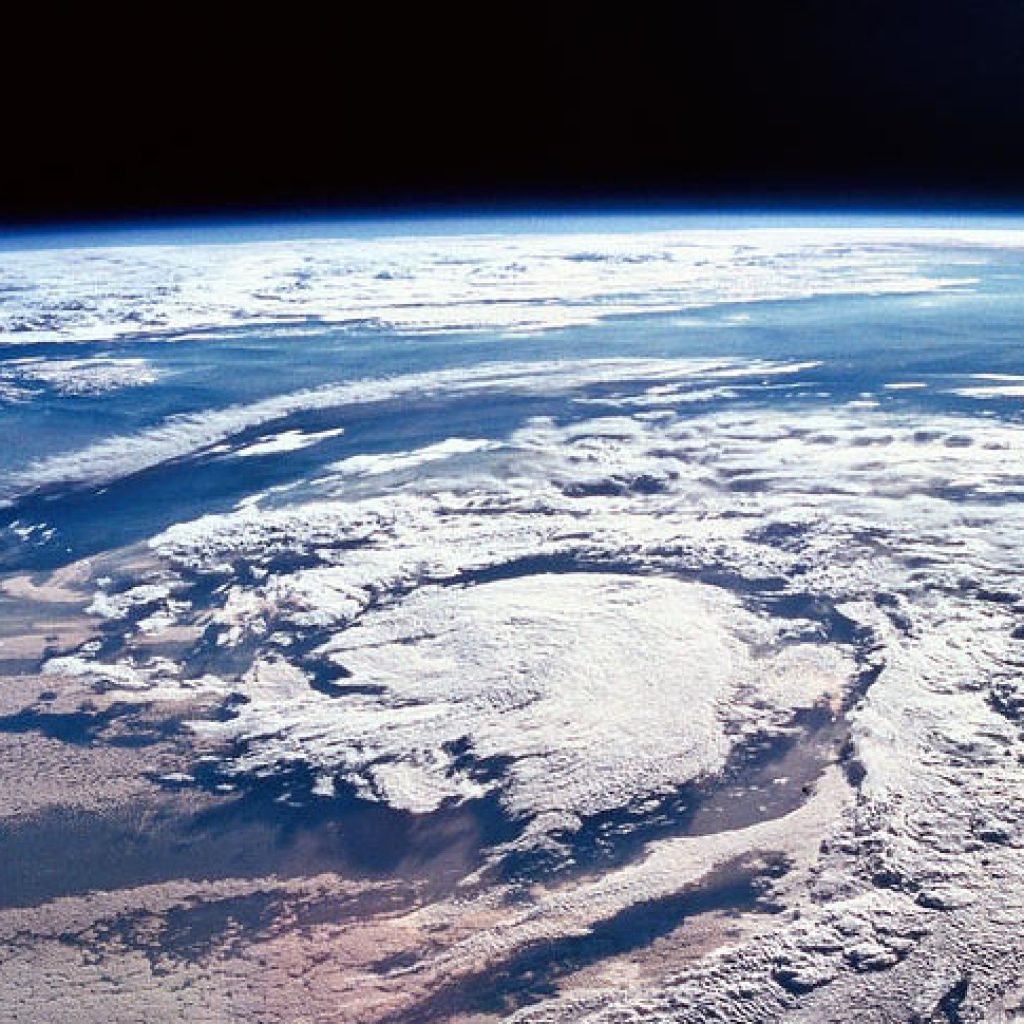 All shares consciousness – not just us

Some top scientific thinkers are now recognizing the all infusing consciousness that permeates even inanimate matter. In my book, Sun of gOd, I look at its presence in grains of sand and galaxies, electrons and weather systems, revealing a Universe incorporating both intelligence and design without need of any Intelligent Designer.
Adding to the subject, journalist Olivia Goldhill writes of increasing academic credibility given to panpsychism, quoting Philip Goff as saying “Consciousness is a fundamental feature of physical matter; every single particle in existence has an “unimaginably simple” form of consciousness.”  Centuries of scientific taboo begin to crumble.
In the chapter of my book dedicated to inanimate intelligence I cover many of the bases that scientists are now reaching. There follow a few selected paragraphs, penned ten years ago, followed by the article in Quartz.

“Inanimate intelligence – is stuff smarter than we think?” (snippets)

…The more that science discovers about the inner workings and strategies of the vegetable world the more and more probable it seems that intelligence does pervade the entire living world, from mankind to microbe, from tree to fungi. But what about the inanimate world of rocks and mountains, grains of sand and crystals, winds and hurricanes, blazing stars?

…From the traditional viewpoint of the animist, a universal consciousness permeates every particle of matter in the Universe, from the electrons in your socks to the thundercloud about to soak them. If these particles of matter do possess some awareness of being, some miniscule micro-bit of consciousness, it becomes less surprising that they are able to self-organize into something with form and order, something with behaviour that seems intelligent. This “something” might be a whole weather system or a single thundercloud, an ocean or a rolling river, a mountain range or an ordered beach, a star or a volcano.

…Mountaineers and seafarers have long attributed character and personality to the realms they explore, as did the early astronomers, before the thought of it was banned. Without allowing for anything other than brain-based intelligence, we must view all this stuff as chemical and physical reactions, accidentally bringing about complex functioning phenomena, some of which are even able to support intelligent life.

…A giant ocean full of intelligence might be dependent upon that which exists within its every drop. If we can accept James Lovelock’s Gaia hypothesis of a global planetary system operating as though there is intelligence at play, then we can logically accept that the sub-components of this system form an integral part of that intelligence. We recognize a similar concept in the group intelligence of a termite mound or a slime mould, seeing it as a composite of its individual components. Perhaps intelligence will always be a by-product of consciousness – perhaps even it is the purpose of consciousness.

…Although it might appear simplistic, it is not unreasonable to suggest that the reason things “hang together” so well is because every thing contains some measure of intelligence, together with an awareness of being, belonging and form. Until they are willing to include intelligence in their considerations, scientists may never be able to explain how natural phenomena from slime moulds to weather systems to stars manage to achieve and maintain their incredible feats of self-organization.

Article from QUARTZ, by Olivia Goldhill
The idea that everything from spoons to stones are conscious is gaining academic credibility

Consciousness permeates reality. Rather than being just a unique feature of human subjective experience, it’s the foundation of the universe, present in every particle and all physical matter.

This sounds like easily-dismissible bunkum, but as traditional attempts to explain consciousness continue to fail, the “panpsychist” view is increasingly being taken seriously by credible philosophers, neuroscientists, and physicists, including figures such as neuroscientist Christof Koch and physicist Roger Penrose.
“Why should we think common sense is a good guide to what the universe is like?” says Philip Goff, a philosophy professor at Central European University in Budapest, Hungary. “Einstein tells us weird things about the nature of time that counters common sense; quantum mechanics runs counter to common sense. Our intuitive reaction isn’t necessarily a good guide to the nature of reality.”

David Chalmers, a philosophy of mind professor at New York University, laid out the “hard problem of consciousness” in 1995, demonstrating that there was still no answer to the question of what causes consciousness. Traditionally, two dominant perspectives, materialism and dualism, have provided a framework for solving this problem. Both lead to seemingly intractable complications.
To continue reading click here

1 thought on “All shares consciousness – not just us”