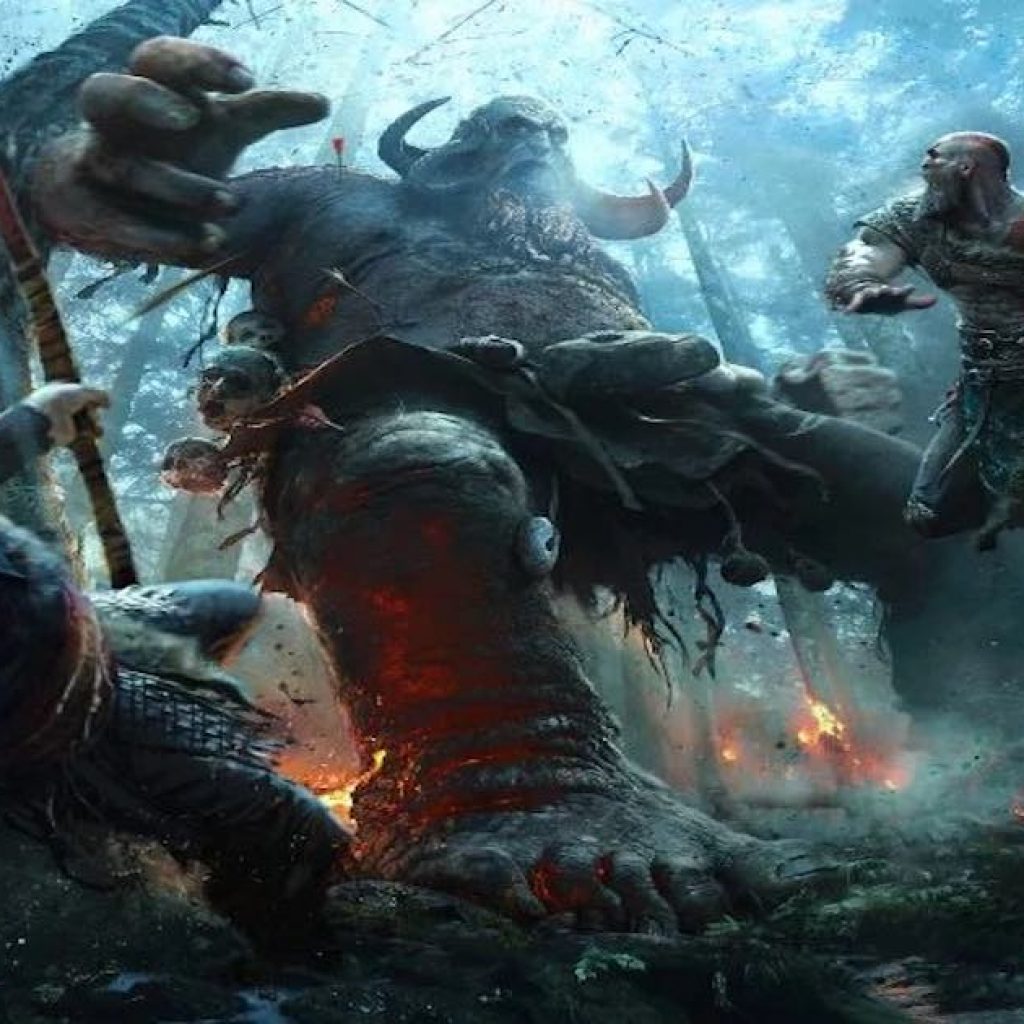 Faking it for War

Fake WMD took us to war in Iraq and disastrous conflicts throughout the Middle East, none of them justified. It was looking like we were about to see these conflicts finally come to a end.
Now, alleged chemical attacks on the last active terrorists in Syria are being used to justify Western intervention that prolongs a vicious campaign aimed at making Syria an Islamic state. The last remaining militants in Douma,  Eastern Ghouta, are the Army of Islam (Jaysh al-Islam), supplied and funded by Saudi Arabia. The Saudis are great friends with America and Britain, and their largest customer for military equipment.

The voracious war machines of America and Britain are threatened not by any enemy, but by the absence of one. This conflict is good news for the military and arms industries. Israel hates Syria and Iran, and would like to see those strong nations collapsed and fragmented. The media has leapt onto the bandwagon, laying blame for this “alleged” attack on Syria and, ominously, Russia and Iran. Their crime is to support the Syrian government in its fight against an array of Islamic fighters who would stop at nothing to impose their version of Islam on that secular nation.  Israel has already attacked an unrelated Syrian airfield, in response to this unfounded allegation.

Not for a moment could the Trumps, Theresa Mays, and Macrons of this world believe that Assad launched this attack. It is as clearly fake as the WMD for which there was never evidence. For the legitimate Syrian government the battle for Damascus was virtually over, with 90% of Eastern Ghouta recaptured, with the militants and their families safely evacuated to Idlib Province, allowed to keep their belongings, including their personal handgun or AK-47.

Only Douma was still controlled by the Army of Islam, who held 3,500 hostages  prisoner, mostly Syrian military, their family, or sympathisers. They rained shells upon Damascus daily, and received return bombardment, but had no chance of military victory, none whatsoever. There was only one strategy that could prolong the struggle – to bring in Western military support. Their only way to prompt this was a staged chemical weapons attack, choreographed by the infamous White Helmets, who have form on this. It is alleged that real victims were taken from their hostage stock. The White Helmets were extensively trained by their Western backers in the arts of propaganda, and make great use of children.

After their final fling, even the Army of Islam now appears to be leaving Douma under safe conduct. With no rational reason whatsoever to rain rockets on Syria, some emotional video provides the excuse for our macho leaders to make war on that ancient cradle of civilization. President Trump’s reputation is on the line, with May and Macron wanting in on the act. This is more like bukakke than war, unless Russia becomes engaged, in which case the military will have their hot war, may the gods help us.
Our ruling elite want Russia back as a fearful enemy and magnifies or fabricates whatever it it can to foster this unfounded paranoia.  Back when Russia threatened to spread communism across the free West, Americans understandably built bomb shelters and proudly proclaimed that they’d rather be dead than red.  The US kept a fleet of nuclear laden B-52 bombers in the air 24/7, just in case.  It was an ideological clash that ended in 1991 with the dissolution of communism and the Soviet Union. But Russia was the best enemy the West ever had, and we witness a monumental effort to re-instate it as a fearful threat to our democracy, way of life, and cyber security. Hogwash.

They just keep faking news to make war! The first Gulf War was fuelled by an emotional report of babies being taken out of incubators by Iraqi forces. A public relations firm created that story, using the Kuwaiti ambassador’s daughter as the video “witness.” The second Iraq war was based on fake WMD. Destruction of Libya based on a phoney attempt to protect the people of Libya from their evil ruler.  Ditto Syria, a successful secular nation with a strong army having no mission other than to protect its homeland.

All this calculated conflict is funded by our hard-earned taxes, and sadly, this is what ruling elites do and have done for a millennia or two. Without our fear of the enemy, we might start questioning the need to be owned by a big shepherd and directed by their sheepdogs – dogs well trained to do whatever they are told. We might stop worrying about what we would do without the state and start wondering about what we could do in a state of connection and freedom.
——————
Yes, I wrote a book that takes this further, so if you wonder whether we could live successfully in a state of freedom, without the protection of men in uniforms, then do check it out. It’s as fresh today as the day it was written, and even more relevant. For a 2.5 minute condensation, go to this BBC Newtopias page.

All Posts »
PrevPreviousAll shares consciousness – not just us
NextI’m pushing stateless, on the BBC. That’s irony.Next

6 thoughts on “Faking it for War”