"IT'S BEEN FULL AND FUN" 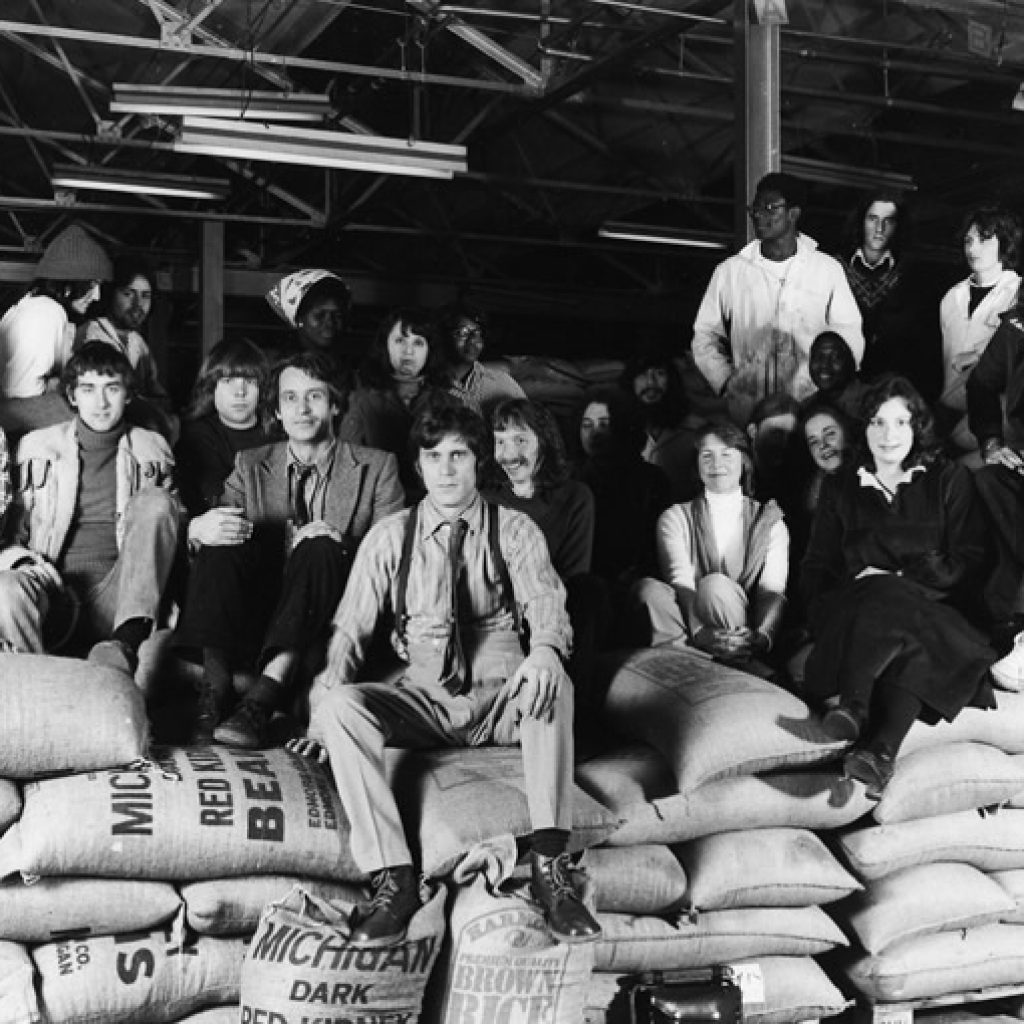 From 1967, Gregory Sams was pioneering natural foods in the UK, in partnership with his brother Craig. He opened Seed macrobiotic restaurant in Paddington at the age of 19, Ceres Grain Store in the Portobello Road soon after, then Harmony Foods (now Whole Earth Foods) in 1970, as well as being closely involved with Harmony magazine and Seed, the Journal of Organic Living. He conceived, created and launched the original VegeBurger in 1982, adding a new word to the language and opening up the market for vegetarian and vegan food.

In 1990 Greg moved out of food and into fractals, founding Strange Attractions – the world’s only shop ever dedicated to chaos theory. Trading as chaOs worKs, he went on to produce and license fractal images worldwide on everything from posters to book covers to fashion fabrics. His interest in chaos theory, however, was not just for the sexy psychedelic images, but for the social lessons inherent in our discovery of self-organizing systems throughout the natural world. 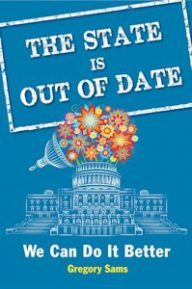 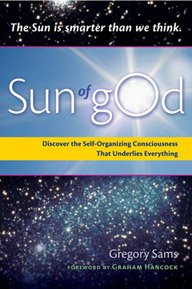 This led him to write and publish, in 1998, his first book, Uncommon Sense – the State is Out of Date. It was well received and, enjoying his role as an author, Gregory spent the first seven years of the new millennium writing Sun of gOd, Discover the Self-Organizing Consiousness that Underlies Everthing in which, as he puts it, the biggest elephant-in-the-room that you could ever imagine is unveiled. During 2013 he upgraded his first book, republished in 2014 and retitled The State Is Out of Date – We Can Do It Better. More words, audio, and video of/from/with Gregory can be found online.