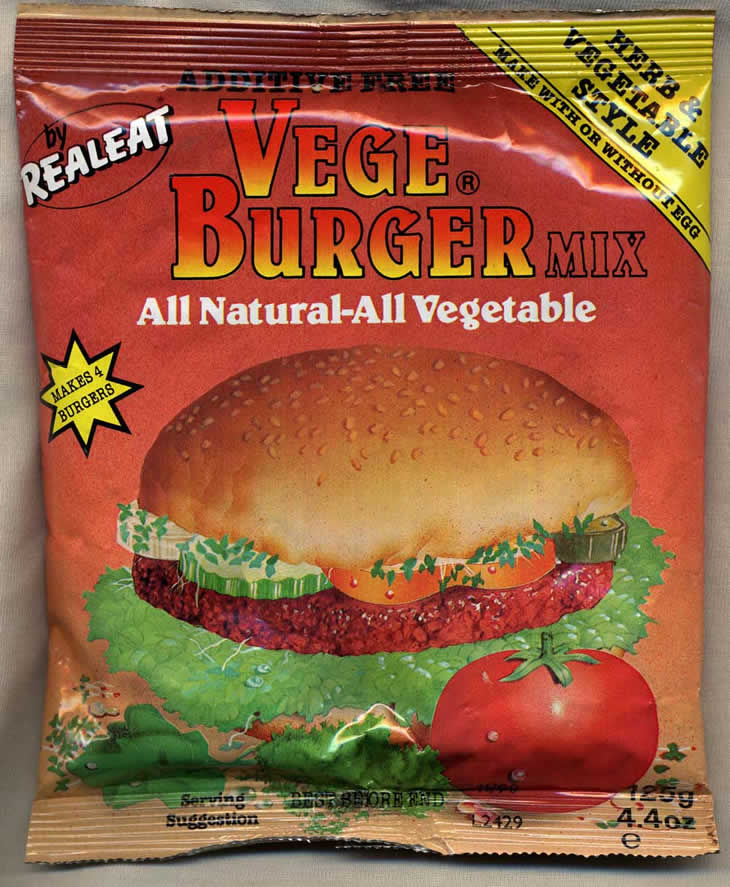 Since it’s introduction in 1982, the VegeBurger has proven itself to be “one of the most successful products ever to be launched in health food stores” (Natural Food Trader, July 1983). The VegeBurger was created as a healthy alternative to the hamburger – epitome of fast food. Its inventor, Gregory Sams, has been in the natural food movement since 1968, when he opened “SEED” restaurant in a Paddington basement, counting John Lennon and Yoko Ono as regular customers, and introducing the late 60’s generation to the brand new notion that eating natural foods made you feel good. 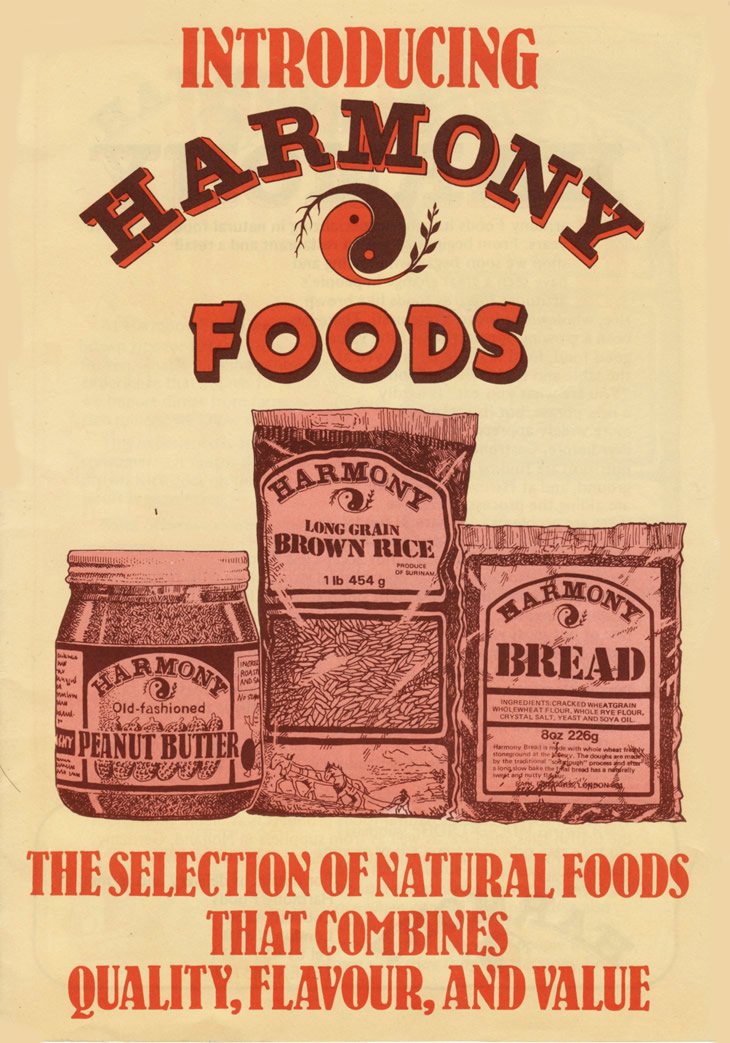 In 1969 Gregory Sams opened up “CERES” Grain Shop in the Portobello Road, England’s first dedicated natural food store. Brother Craig Sams rejoined the company and by 1970 they had started Harmony Foods, bringing new food products such as brown rice, sunflower seeds, Japanese products and a complete range of whole cereal products and pulses into the health food shops. After twelve years of building up the development and growth at Harmony Foods, Gregory was prompted to start afresh, taking natural foods into new dimensions.

Gregory set his sights on producing a viable challenge to the ubiquitous cowburger. In late 1981 he started work on it, finalizing the formulation in six months and launching it into the market at the last HELFEX trade show in the spring of 1982. It was an immediate success with the consumer, and prompted regular correspondence from “fans” congratulating the company on its product.

One year later The Realeat Company licensed Adam’s Marketing and Maynards Bakery, a team in the West Country, to launch a frozen version of the VegeBurger into the mainstream grocery trade. This product, packed four 2oz burgers to a packet, has proved to be a great success in Safeway, Sainsbury’s, International Stores, Carrefour, and numerous independent grocers, with a number of the other leading multiples planning to list later this year. Between the original dry mix and the frozen VegeBurger, some 7 million are eaten every year, one every four seconds, 24 hours a day*. 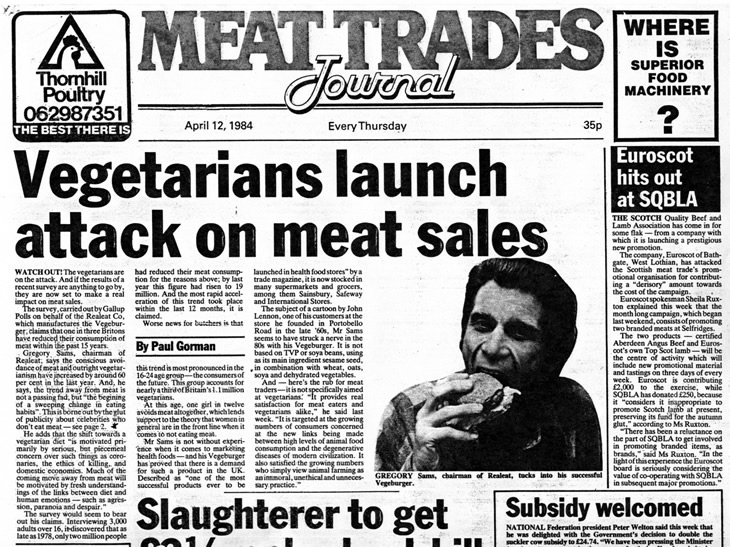 The VegeBurger was the first animal food alternative to not be principally based upon textured soya protein. It combined wheat protein with sesame seeds, oats, soya protein and various dehydrated vegetables. It’s flavour and texture provide real satisfaction for meat eaters and vegetarians alike, and is targeted at the growing numbers of consumers concerned with the new links being made between high levels of animal food consumption and the degenerative diseases of modern civilization. It also satisfies the growing numbers who simply view animal farming as an immoral, unethical and unnecessary practice.

It is economical too, the dry mix selling at just 56p for a pack that makes four good-sized burgers which do not shrink on cooking. The cost of the frozen VegeBurger is comparable with most frozen cowburgers on sale, about 75-85p per pack of 4 x 2 oz.

*This figure was up to 13 million by the time Gregory sold Realeat in 1988.